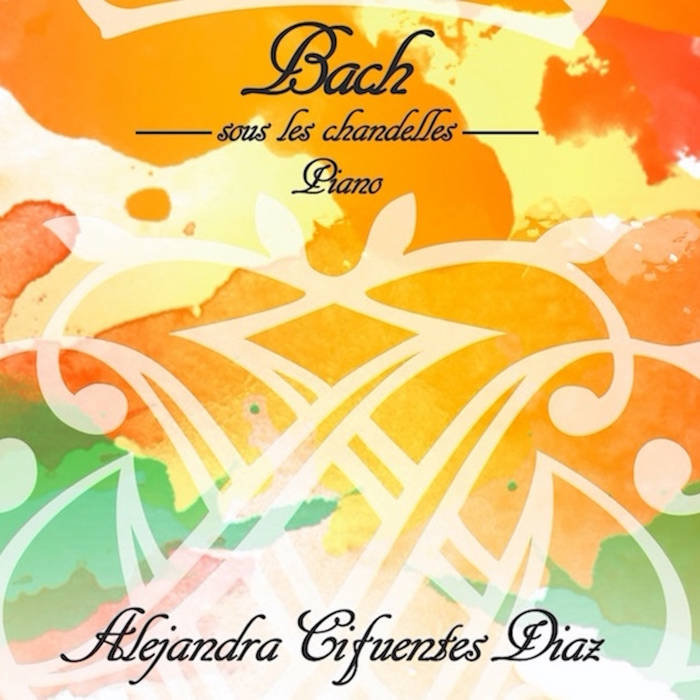 Since 2013, Alejandra collaborates with the Canadian violist Tina Cayouette, and with the Russian pianist Tatiana Dvorianskaya with whom she produced their first CD album of piano 4 hands in 2014.

And in 2015, Alejandra produced her second solo album, this time dedicated entirely to Chopin. ... more

Bandcamp Daily  your guide to the world of Bandcamp

Featuring Oakland sounds from the Smart Bomb collective and Samplelov.